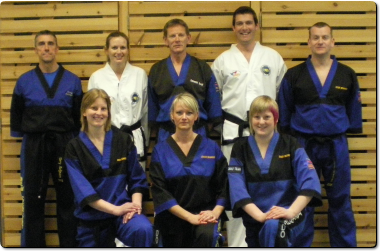 Our club is part of the New Century Tae Kwon-Do group of clubs. This brings many benefits including:

New Century Tae Kwon-Do started it's first club in Leek in 1989 and now has clubs at the following locations:

Mr Dennis Salt 6th Degree Blackbelt (Leek, Buxton & Biddulph) is the Chief Instructor for New Century Tae Kwon-Do. He has been training for over 20 years and as well as being a fully qualified Instructor he is a Grading Examiner, Umpire and Referee. Mr Salt is the Disciplinary Chairman and Grading Examiner for PUMA.

Both New Century Tae Kwon-Do and Chesterfield Tae Kwon-Do are part of the PUMA (The Professional Unificiation of Martial Arts).

Being part of PUMA brings the benefits of a being part of a national organisation, including: 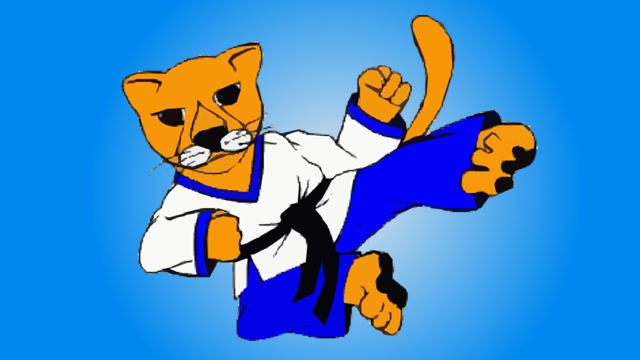 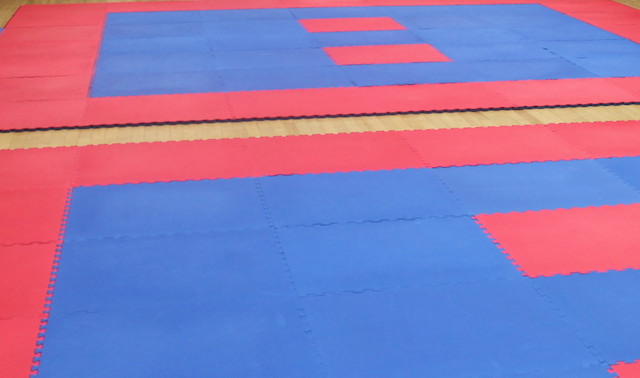 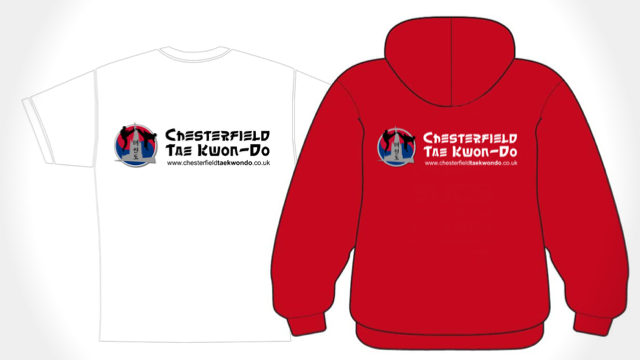 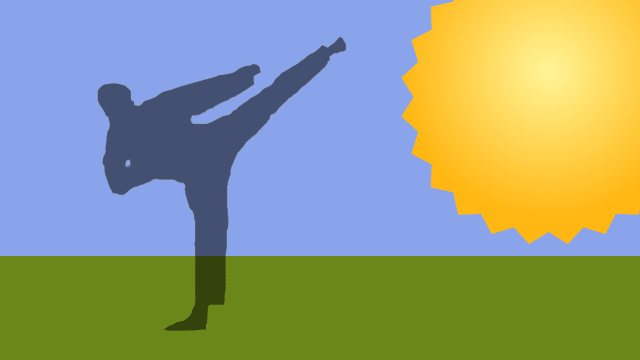 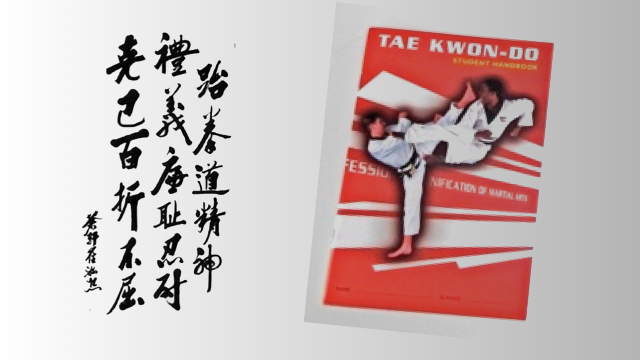